Apple just announced some new things – here’s the low down on what Apple revealed at their event. 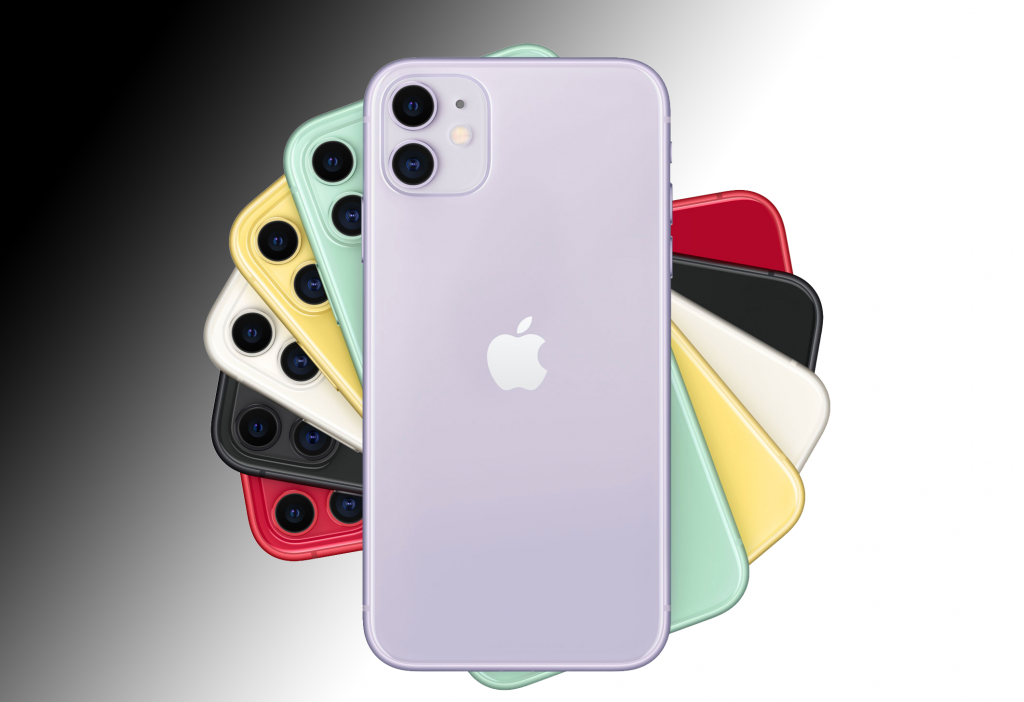 The first things covered at the event were some things we already knew about, but which, at the Event apple elaborated upon.

Highlighted first was Apple’s new Exclusive Games Platform for their devices – offering games that you can’t find on any other platform. It’s a subscription-based service, so by subscribing you can play any games in the arcade collection that you want.

Games highlighted include those such as a new Frogger offering from Konami.

This is Apple’s new subscription TV (video on demand) service aiming to rival some of what Netflix does in the space.

New offerings due to air on the service include “The Morning Show” (a comedy-drama series starring Jennifer Aniston, Reese Witherspoon, Steve Carell, Gugu Mbatha-Raw, Billy Crudup, Néstor Carbonell, and Mark Duplass that is set to premiere on Apple TV+).

Furthermore, highlighted in the presentation was a new Jason Momoa offering called “See” exploring a future world where mankind has lost the ability to see, which definitely had a nice look to it (with a look perhaps indicating it was shot on Red Digital)

The service itself will premier on November 1st and more offerings will be added each month, with a competitive price point of only $4.99 a month for the family.

One year of Apple TV+ is to be included with new iPhone and iPads and so on which is sure to boost demand. 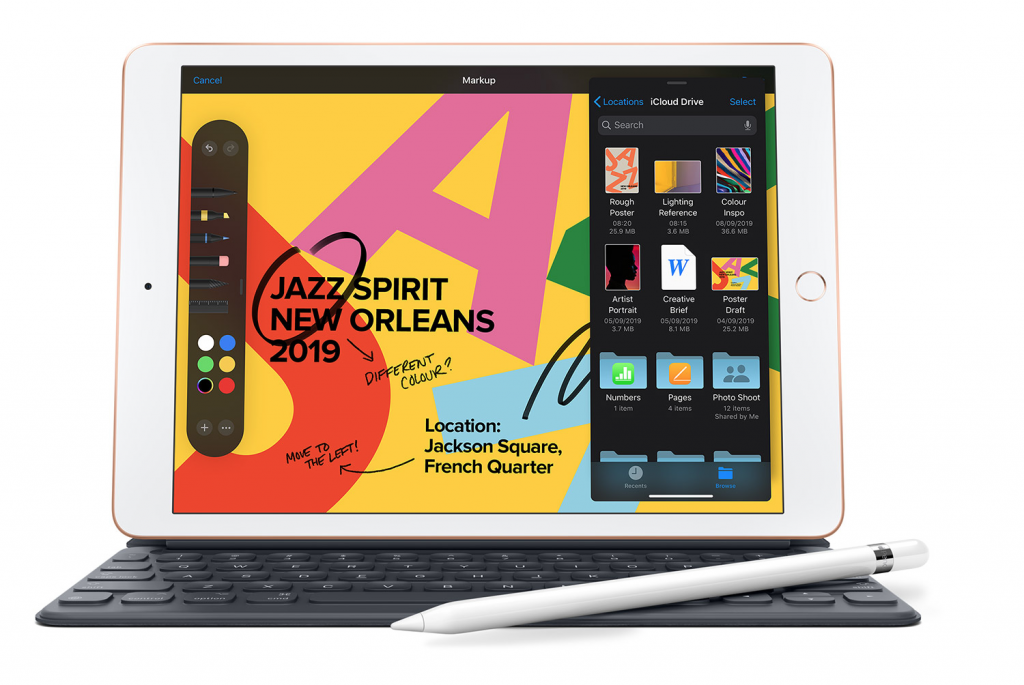 Highlighted first was the fact that iPad OS (arriving September 30th) will bring “powerful new features” to the iPad which were first highlighted before the introduction of the new devices.

The features of the new iPads as are…

The presentation demonstrated some of the key new features of iPad OS such as a new floating keyboard, and new multitasking working options. Ability to connect an SD card and browse files on the files app. Newly enhanced photo app. New gestures for apple pencil.

Apple Arcade is coming to the iPad to further enhance the experience of users. 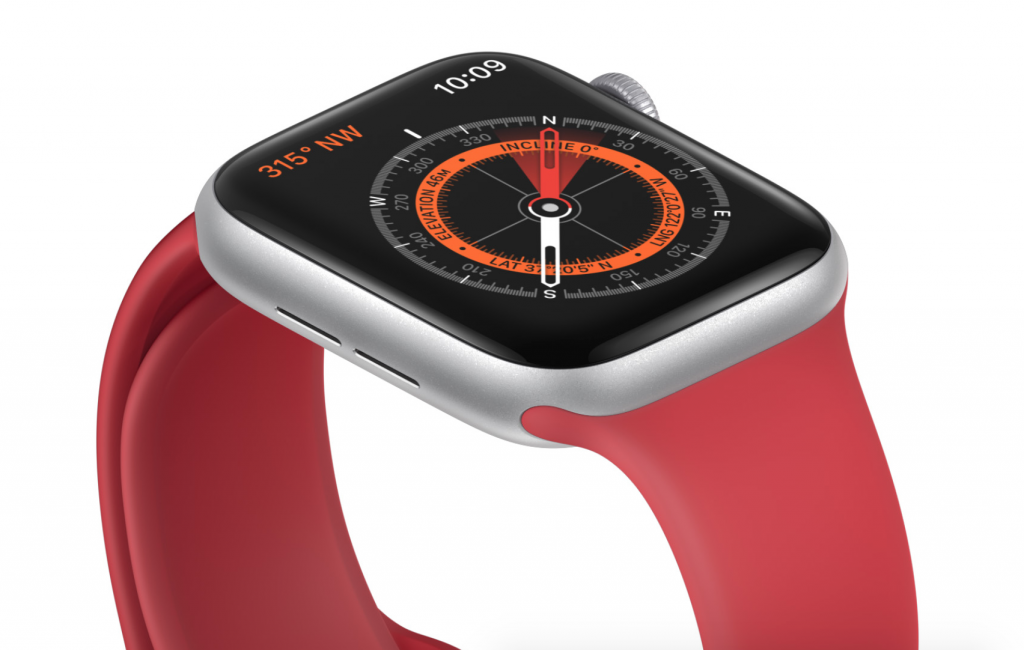 Highlighted at the presentation were the Health use cases of the current-gen and new Apple watch, including heart-monitoring capabilities and emergency response abilities for irregular heart rhythms.

Mentioned in the presentation are several research programs that Apple is partnering with other organizations to run using the Apple Watch. An Apple Research app is to be introduced to support the ability of the customer to offer there help and to participate in research studies.

The new generation of Apple watch is introduced, the Series 5 Gives us features including:

The next generation of iPhone with a new design 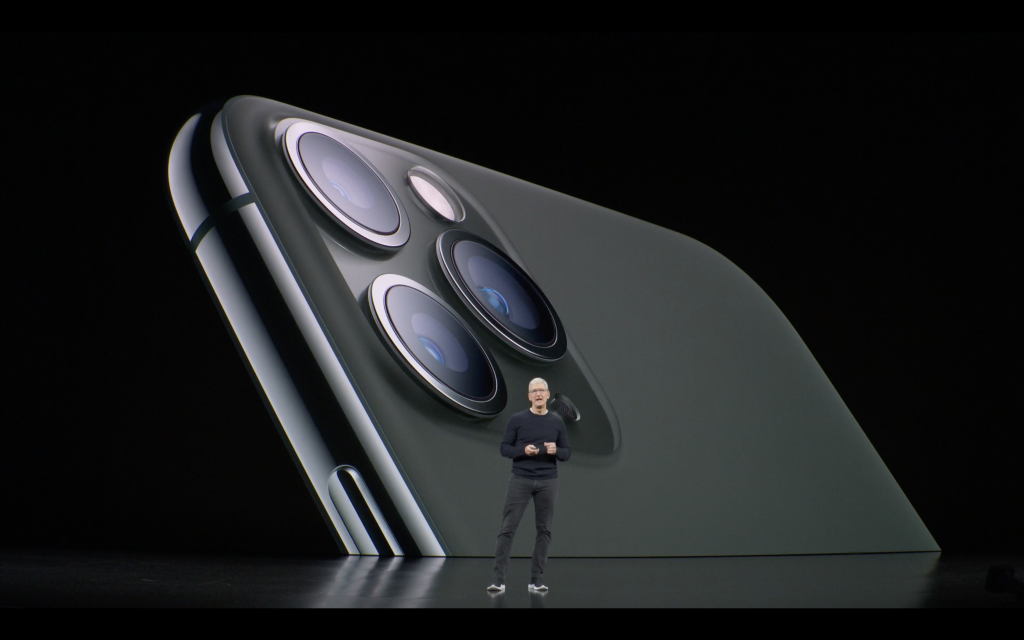 Going a step further is the iPhone 11 Pro